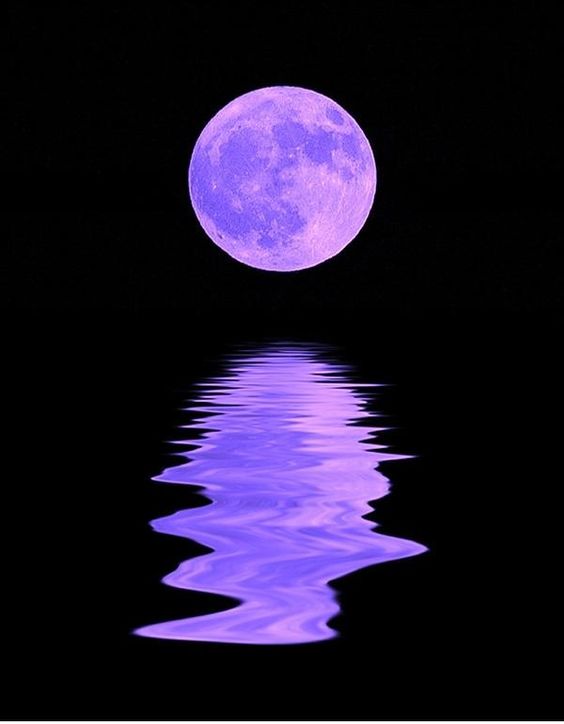 This telling that I speak now has ancient roots, so far back into time’s passages that there be no people alive today who do speake the tongue we share. Mished and mashed the words may be but the sentiment of it has the song of truth on it. And that song is pure for those that will listen with ears unclogged and feet undogged. For them tis the message their hearts alone can hear. To all else, tis but twaddle for babes to pass them into sleep.

So listen ye well and come with me on a journey must be told for no shod feet in thick soles walk this realm.

The ancient roots of which I speak fall out below the earth, drawing up the mists from the underworld Beyond in which begin all things. Even thee and me, though now in bodies formed and strong in sold flesh and bone, began as mist unformed by soundings.

Twas to be know then that many creatures such as like we cannot with our imaginations conjur today lived upon the flat of the earth and within its rocky crevices and meandering waterways. But none did own the space above, There the gods did hold sway, and timed the sun to arc across the sky in regular ways and the moon to mysteriously hide and show her fair face behind dark veils, rarely appearing full bare faced. And the whirling of stars did at their behest map the passing times to those who could study their ways. To these gods, all was known, every interconnection, every passing by, slithers of chance, and meeting across the fathoms.

But all of this is but the scenery behind the stage on which my telling does unfold.

One man, whom many came to know as Robin, though none could bear rememberance of his family or from whence he came, did live within a village, which also has lost its name to the stealings of time. Those be not important as the doing one fine night under the shaded face of the moon.

Robin began to see to his nightly rounds putting all to rights for his animals quartered in the barn. And there beside his cows and his pigs, did he find a being like no other. It it twas a changeling then twas more than half from the other realm. It presented for him to see it kindly as a small boy child, but twas no ordinary boy on account of it having shining silver hair and eyes that those who could see and retain their senses did say were liquid gold, deep as the darkest oceans.

Robin was not afeared not amazed. Twas as though he knew this boy though neither had met afore. He took him in and gave him hot food and his bed, yet neither did speak a word. He hid not this changeling child, and word soon spread around the village. As was the way and tis still today, a story told twice is ne’er told true. And so it was that old Dame Cely, her who was known to be possessed of the deep knowing which did make some walk a clear mile around her house rather than approach too close, did come to hear of a golden child with eyes of fire and hair of moonlight, lighting up the night sky from Robin’s place.

This story, unlike many the gossips scattered around piqued her interest. She couldn’t rightly say what or how, for that was the way of the deep knowing, but something stirred her very bones and took her feet out across the fields at dead of night. With owls and bats and rustling bustling creatures of the night, she made her way to Robin’s place. He wanted to see with her own eyes, and to clear the mish mash of words from the tittle tattlers from her mind.

With boldness in her bones, she knocked upon his door thrice, so he may know twas no ordinary visitor nor one who was here to prank him at this late time. The door opened quicker than she could take in breath to speak.

“I did know you would be here soon as words reached your ears Cely.” Robin didn’t smile, but he was not unfriendly as he stood back to make room for her to pas inside. There was a soft light about the place and it was warm within though the night air held an edge of chill.

“So young Robin, tis I here to find the truth from your mouth, or to set my own eyes on the lad that is talk of the village.”

“Seeing as how you might have both tonight Cely. I never could hold nothin’ from the likes of you.”

She smiled fondly at him. They shared a knowing deeper than words could ever speak.

“No more you could and least you knows it, more ‘n most folks round here”

Just then the small boy, slight of form and looking around 8 full harvests, stepped out from……well, she couldn’t rightly say where, for twas a small room sparsely furnished. Yet here he was, and she looked down at his shining hair and into his deep golden eyes which were fixed unmoving on her own. He did appear to be the source of both light and heat in the room.

“My, my, “Cely breathed out the words softly, “a real live moonchild if I’m not mistook.”

“You may call me such,” the child’s voice seemed strangely deep for such a small body, “for I am know by many names and that is one.”

“How come you here, and what may you want with Master Robin here?” she gestured toward Robin who was busying himself with preparations for tea.

“I think you know he is not one who belongs here. I’ve come to take him, it is his time to be shown the path.”

“’’Tis what you heard already Robin?”

“Aye, tis no news to me dear Cely, I been too long out of time and place.” He turned wistful eyes toward her and a faint smile graced his lips. “I want you of all people to understand this.”

“When do you take him, and where?” Cely could not disguise the anxiety in her voice, as she turned back to the being within a child’s body. She thought but did not speak “he is most unlike a child, too much confidence and wisdom of the ages runs in his veins”.

Yet he heard her unspoken voice and replied:

“I take on the form of a child for to quieten people’s fears, few are the men or women who wish ill to a child, yet you are correct, I am longer lived than any you know. Robin will come away with me as the moon shows her full face.”

“But that’s tonight, so soon, must you go? I would fair wish to sit with you and learn for I feel you so deep full of wisdoms both old and new.”

Cely sighed. “Must it ever be thus, a tiny glimpse here and a glance there, I see things shimmer and glimmer just beyond my reach, yet no doorway in or path do I ever find.”

“Yes, we must travel on the moon’s current or risk neither of us slipping back into the time and place we wish so dearly to be. To live a life such is no life we would wish, in the cracks between time.”

Robin offered Cely a rough pottery mug filled with warm amber liquid, and the other he kept for himself.

Cely sat heavily on a sturdy 3 legged stool, prepared to wait for the wave of disappointment that must come soon. Again to touch with her fingertips the realm beyond yet be denied greater knowing.

The moon child stepped forward a pace and took her roughly calloused weathered hands in his own soft silken one.

“Can you bear to wait just a little longer Cely?”, he looked into her eyes

“Wait for what, laddie? I won’t have many more moons to pass before they begin digging my grave home.” Her voice was heavy with sadness.

“I will come for you, soon, for you too know of the realms beyond, and below and above, you’ve sensed it I know, for it leaves its mark on those it touches. “

“Oh, would you really? Am I not too old for such things now?” despite her voiced fears her eyes shone with an intense light.

“Once you’ve opened to the Beyond, all else pales, and so it must be that your path is created.”

“It is nearly done for you, it is not one you can ever find. For Robin, his is complete tonight. There is no knowing of the time bridge, just that it is inevitable. For you, it will be soon.”

“Oh, thank you moon child, you cannot know the gift your words bring to my old heart and weary body. I’ll be waiting for you.”

Robin put down his now empty mug, looked at the moon child, who stepped away from Cely, releasing her hands into her lap.

“We may not meet again Cely,”  Robin said, “or where we go the days march not in synchronicity with this place, so I will bid you farewell and thank thee for your kindness to me. I am so glad I found my way to you, and you know not how long I did seek. For twas written in the stones that we two have paths entwined.”

“Robin, I have loved thee dear, like as my own kin though we have not walked aside each other, I knew you the day you did first appear, all naked of family or history.”

They embraced for the first time in this place, yet it rang with the echoes of times past and future and out of time altogether. There can be no denying the harmony that stirs one’s heart with another’s.

Cely watched, tears in her eyes, as Robin followed the moon child up the moon beam track that had dropped right into the courtyard of his house.

Cattle and pigs stirred uneasily, their senses attuned to the potent energies that flowed through both ground and air.

She watched until the pale grey of dawn grew up over the hill top, fading the moon from view as it did. Then she walked back to her home, lighter of step and with a new radiance shining deep in her eyes.

“Soon,” she thought as she hugged her shawl around her shoulders, “soon I will be me again.”