Skip to content
The many faces of politics. Leadership Elections UK 2015

With the leadership contest in the UK hotting up, here’s a very brief overview of who they really are according to their Human Design. Human Design is a profiling tool par excellence revealing in great depth and details someone’s strengths, skills, abilities and potential challenges, weaknesses and their source of potential wisdom which comes out of the experiences they meet in life. 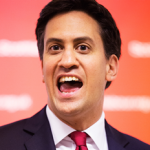 ership of people towards better ways of ensuring their future through the creation and preservation of life, correcting and improving the systems and values that underpin our cultural care of the weak and vulnerable. His sensitivity and natural brilliance are supported by a drive for responsibility in his provocation – he will not take risks that endanger others – he has a conservative nature that can bring change gradually rather than risking security in sudden upheaval and disturbance. The foundation of his idealism comes from learning from history, his own and others’, but his realism can be compromised by a desire for harmony that has no practical application. He has a potential for mental instability driven by inability to bring about the corrections he seeks when he is not supported by the people around him. When he waits to respond with clarity he can take action in leadership for people’s betterment. When he doesn’t wait to be clear but leaps spontaneously into action driven by a need to prove that he can be loveable or that he has his own clear sense of inner direction and tries to attract attention to himself out of fear he won’t be heard, selfishness and self-delusion can take over.

With a wide split, the people around him are key to bridging his design and providing the energies for direction, will power and manifestation. He will tend to blame others for his own perceived failings.

His potential wisdom is about other people’s commitment to their direction and ability to manifest their truth. 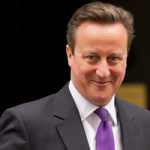 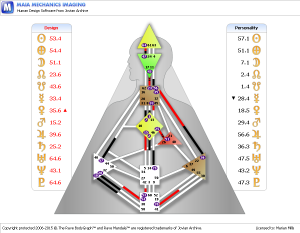 David is here to make an impact on people when he is emotionally clear in his actions. He loves the challenge of the process of change, finding the opportunities for progress and rectification out of crises “establishing a new order out of the ashes of the old” (36.3) His assured authoritarian leadership style thrives on competition and his security is founded on prior experience of surviving crisis and being able to penetrate confusion. When he has the right allies he can recognize problems and seek their guidance to find the correction, but if he resists such support, his mental stability could be threatened. His foundation is rooted in awareness of history and his insightful ideas can restructure people’s beliefs and bring breakthrough and fusion to the problems of future direction. He can be a cautious troubleshooter when acting from emotional clarity, honest in his expression and practical in his ability to solve problems and nurture others; however when pressured to act spontaneously and make a deep commitment his actions will lose innocence and transition will not be achieved without compromise.

His narrow split means his design is keyed to seek those he can lead, people who can make a contribution and those who listen deeply to emotional history. Having found his opportunities to lead, he may feel that his contribution is inadequate and that he has problems hearing people’s emotional communication.

His potential wisdom is in seeing how structures and values can be corrected to enhance the efficiency and satisfaction of people who are stressed by the pressures of work. 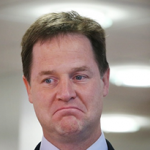 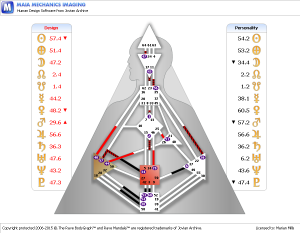 Nick is designed to respond to life with the intuitive power to survive. His alertness to the people around him gives him the potential to create structures to manage them in a cooperative and progressive way. He can be a powerful director when momentum and discretion overcomes limitation. Through prior crisis experience he has discovered his inventiveness and his ambition is fuelled by restraint. New beginnings build on past successes and he is a powerful initiator of cycles and change. When he responds intuitively he can make a deep commitment to persevere, be cautious, loyal and honest in his expression. When he picks his fights with awareness his intuitively guided actions connect with the purpose provided by others so he can lead them to survival. When he is with the correct people who support his ambition he will naturally be taken to the right places where his intuitive skills can be shared and appreciated, empowering himself and others.

When he ignores his intuitive response and operates from his mental pressure to be certain about his direction, worth and desire to avoid confrontation his ambition is thwarted and his very survival is threatened. He is also vulnerable to the pressure to overwork and compete out of a sense of inadequacy, searching for people who will make him feel included and loved, when he feels overcome by the oppression of futility. He may well suffer from bouts of depression resulting from a mind that is constantly pressured to make sense of the past and unable to achieve certainty.

Nick’s potential wisdom is in all his open centres, understanding the effects of pressure on himself and others, the value of people’s commitment, their sense of identity and direction and ability to speak their truth or not, and noticing people who have inspirational questions or ideas. 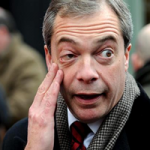 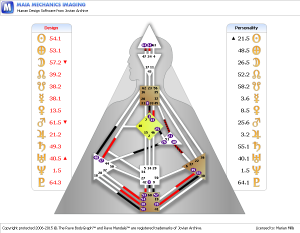 Nigel is designed to wait for invitations to lead by example when he is emotionally clear and in the right mood for everything he does. When he has been invited he can lead with objectivity taking action based on impartial opinions, secure in his foundation of influence and previous experience. He can be adaptable in how he approaches the problems of cleansing politics, preferring to hide the dirt rather than completely clear it out and establish better higher values and principles. Through emotional clarity he can discover which fights are worth taking on to achieve social revolution, using extreme and powerful action to overcome interference and ensure a new order out of chaos. Like all 5th lines who desire to lead, his foundation must be secure to deal with the projections others make on him. For Nigel this is his relationships that support his ambition – and he will embrace anyone who can do this, but when he feels weak he will want to insist on the formality of these relationships and thus diminish his power. He may be getting into bed with the devil if it supports his ambitions especially when he feels hampered by criticism.

When he pushes into initiating action to try to prove his worth, take control and jump into action spontaneously under the pressure of other people’s confusion he will not achieve the certainty he desires but will feel insecure and attract criticism that undermines his foundation. He is at risk of compromising his relationships and losing the potential for leadership just to maintain harmony with powerful opposition, which will damage his spirit and lead him to overextend himself and be discovered as superficial when change comes and he cannot deliver on his promises.

Nigel’s wisdom comes from seeing deeply how people’s life force energy can be used more efficiently and effectively within structures and principles that enable greater self-worth and value, and he likes to mix with people who have inspirational ideas.